Here at Windsward of Georgia, our vision we are driven by a single goal; to do our part in making the world a better place for all. We are located in the (Gullah Geechee Region) of Georgia. This organization primarily operates in the Urban / Rural Community Development business / industry within the Administration of Environmental Quality and Housing Programs with a direct Historical foundation sector. Our decision making process is informed by comprehensive empirical studies and high quality data evaluation. We strive to build productive relationships and make a positive impact with all of our pursuits. 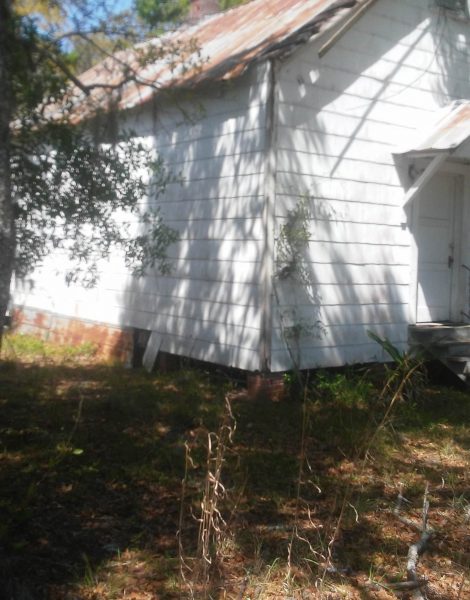 Here at Windsward of Georgia, we’re committed to investing our expertise and resources in order to further achieve our cause. Since 2016, we’ve been supporting our community members in a variety of ways and measuring our success not by monetary size, but by more qualitative measurements such as the scale and effectiveness of our efforts THE STORY, can unleash understanding.
Dido was a very powerful woman from this era . We need to tell her story among others in the Gullah region. Windsward of Georgia will preserve, enhance and research the life we are protecting. Just imagine what we can achieve together! 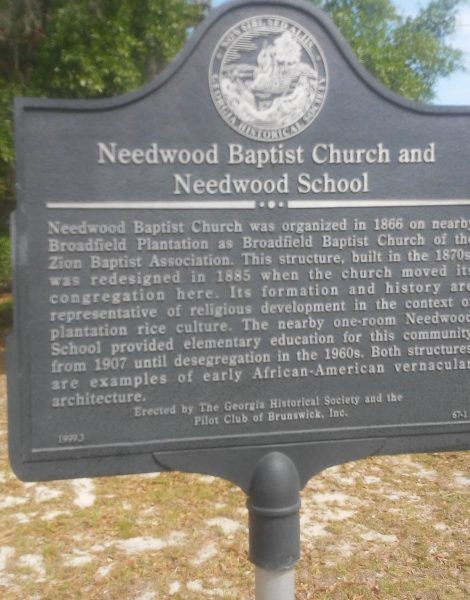 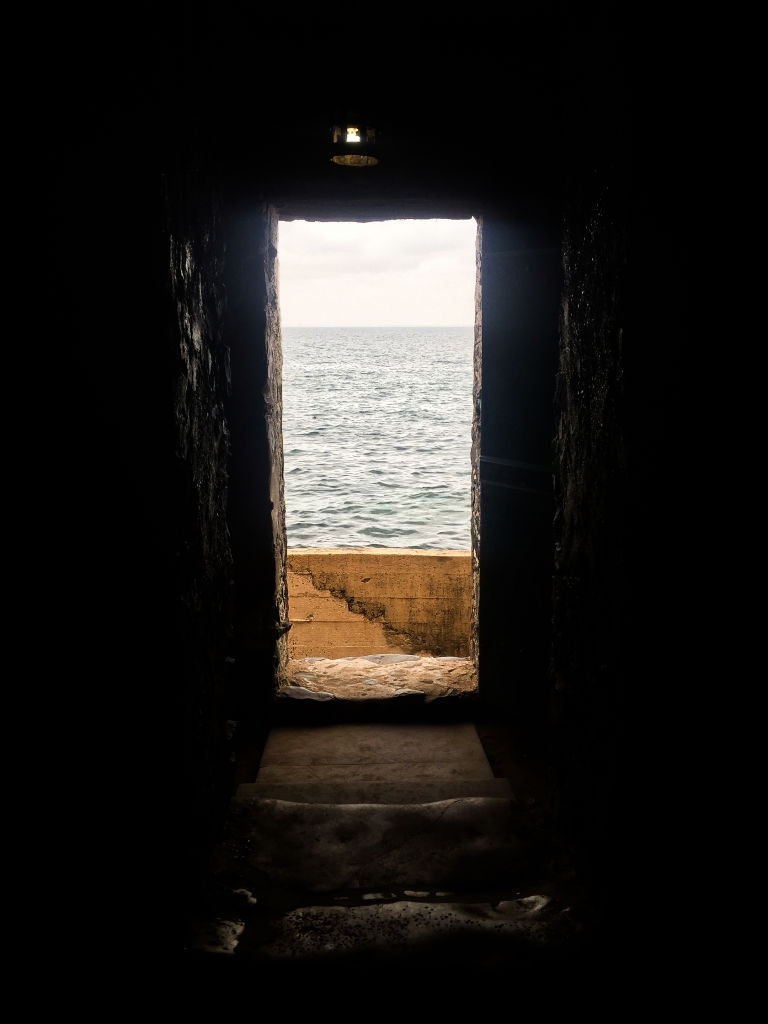 Nearly 500,000 Gullah/Geechee people inhabit a 500 mile stretch between Jacksonville, North Carolina and Jacksonville, Florida today. A large number of these Gullah people live in rural areas on the Sea Islands which are located off the coast of South Carolina and Georgia. But where did these people come from?

The Gullah/Geechee people are descendants of African slaves that were brought to Charleston in the late 1500’s. When the slaves that were brought to the Carolina Colony were captured, they were placed in prison cells along the West African coast line. In these prisons, the slaves were introduced to Africans from different tribes and regions. Ultimately, this was the beginning of the Gullah people; the intermingling of the variety of African backgrounds as well as the different dialects spoken created a new space for the slaves to come together and uphold their African culture as best as they could within the circumstances. 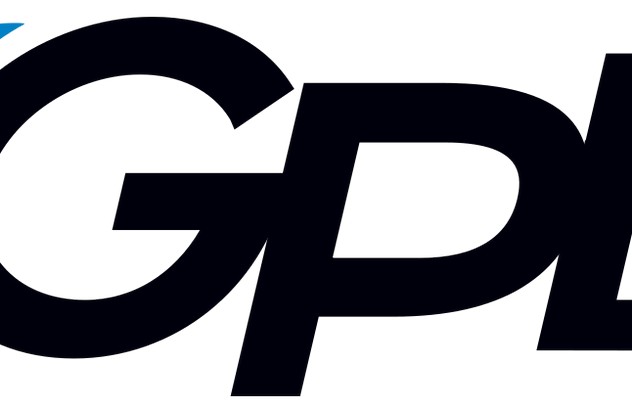 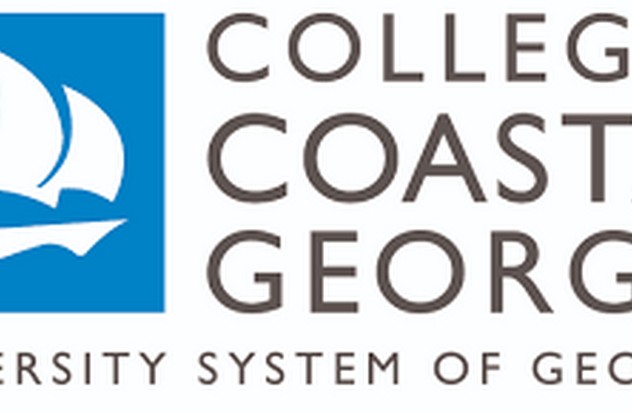 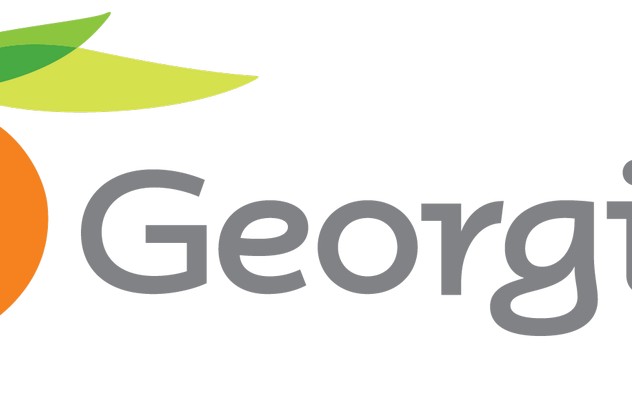 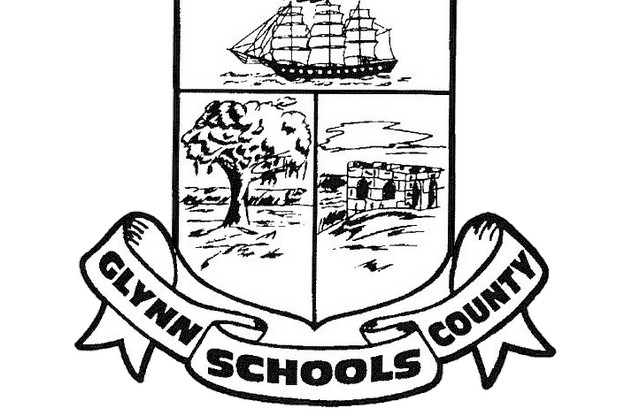 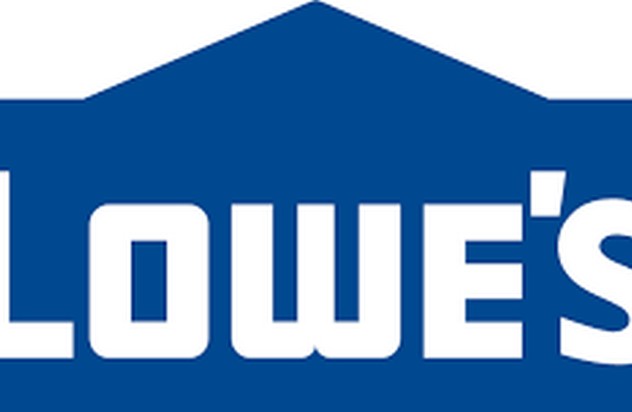 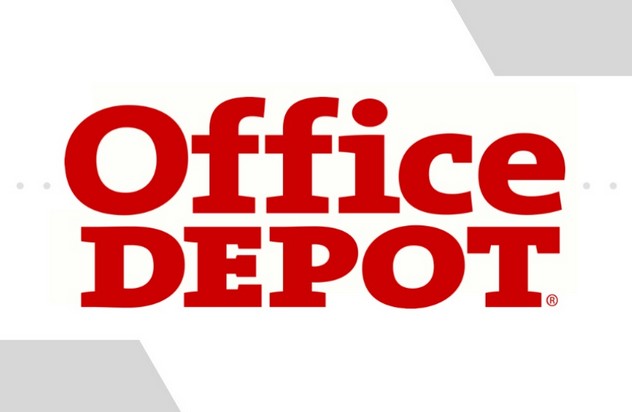 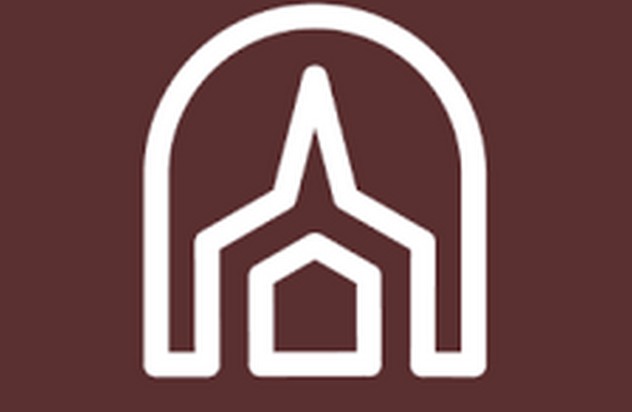 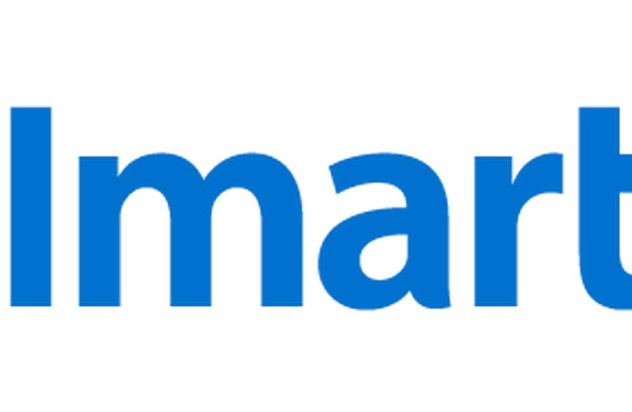 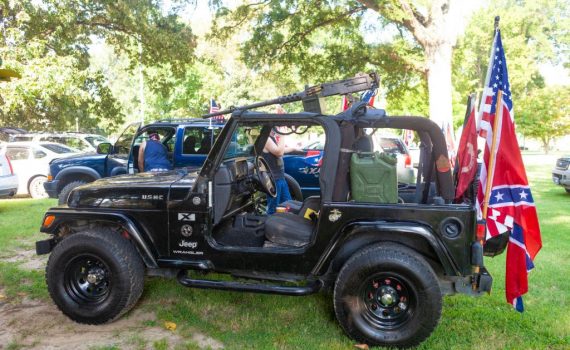 Slavery in the USA

Spanish settlements in the territory of the current-day USA owned slaves as early as 1526. Twenty one African chattel slaves were first brought to British North America ( to Jamestown, Virginia) in 16 [...] 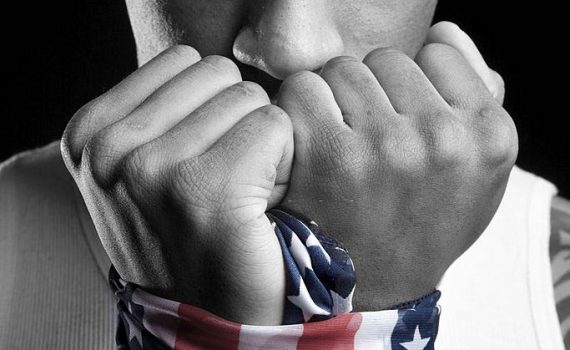 A New Approach to an Old Problem- Racism

An eye for an eye makes the whole world blind. - Mahatma Gandhi There is a lot of hatred in this world. On the morning of September 11, 2001, the world witnessed the terrible repercussions of such hat [...] 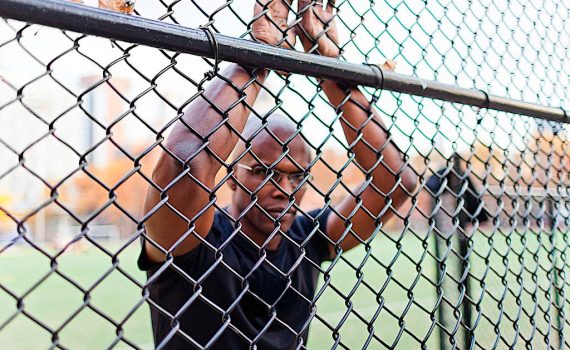 Join The Fight Against Racism And Hatred

In 1991, a California motorist named Rodney King was brutally beaten by four police officers in an incident widely regarded as racially motivated. The next year, the YWCA USA initiated the Day of Comm [...] 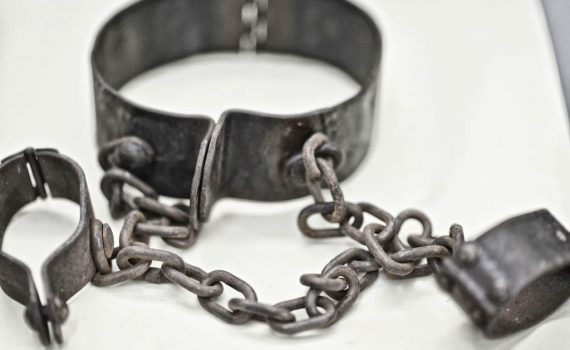 Race and Racism – Some Concepts Defined

Despite adamant claims to the contrary, racism continues to plague many peoples around the world. The first step toward resolving issues of racial intolerance and prejudice is to develop an understand [...]